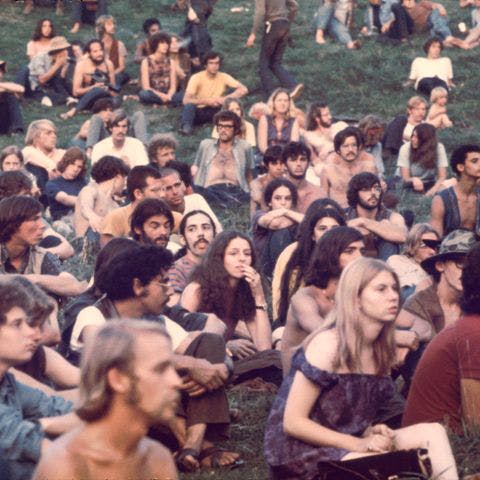 Every night of the week, we celebrate the weird, the wild and the wonderment of live performance, music and cabaret. Here’s a few showstoppers that you won’t want to miss this week …

Fresh from closing Manchester International Festival in Albert’s Square, Manchester’s very own underground poet laureate will be bringing the disco to Schloss for a very special MIF closing party. Expect tracks from his newest album ‘Poor on Purpose,’ released in April in a limited edition wooden box. See MIF off in style. 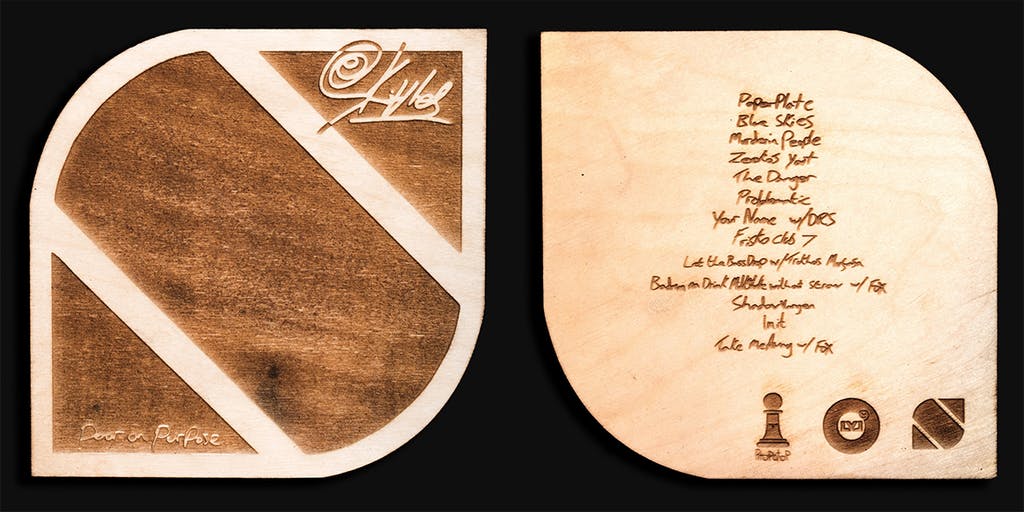 On a recent trip to the states, we were struck by the bar scene in Chicago, where piano dueling parties and live juke box battles had us dancing until the sun came up. Now we’ve created Manchester’s first ever live dukebox. 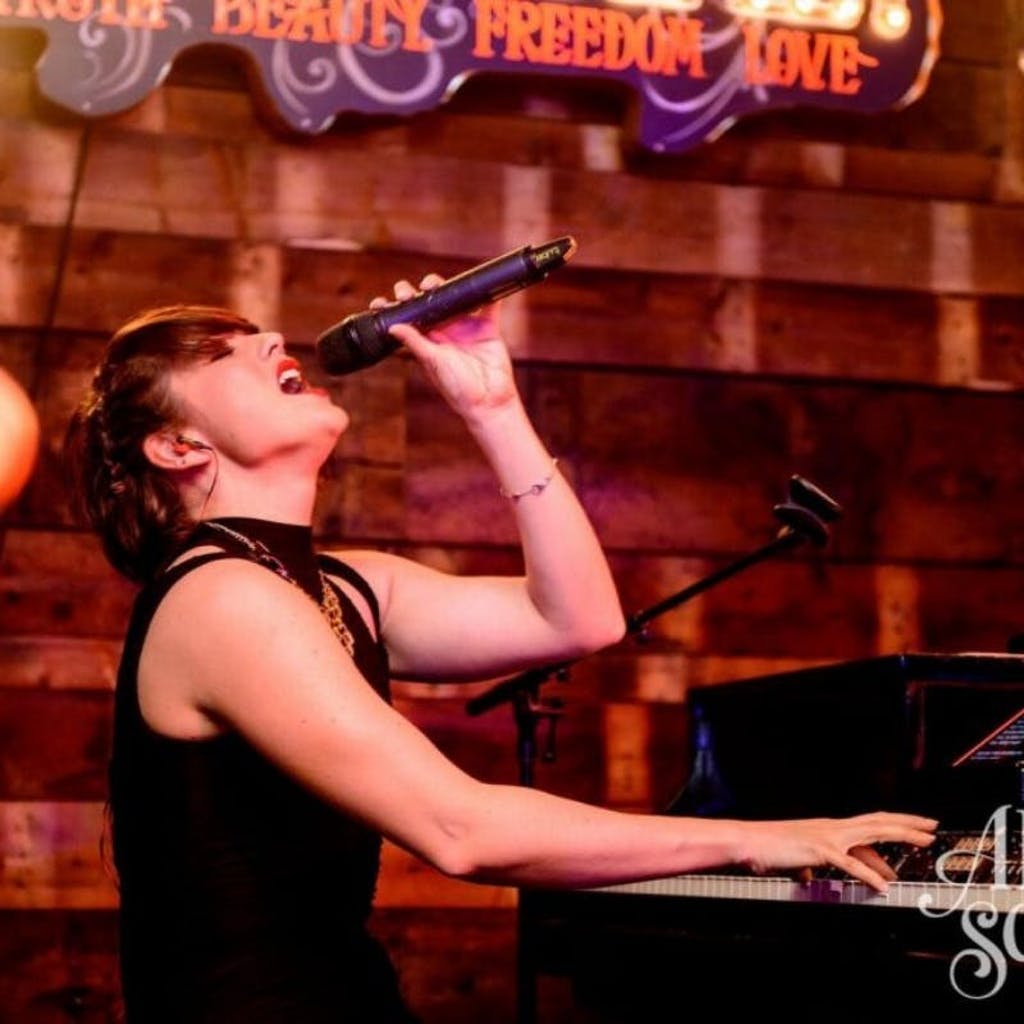 Over half a million people came to the 600-acre farm to hear 32 acts in 1969: Jimi Hendrix, The Who and Nash & Young were just a few stars among the line-up. A night of peace, love & music – perhaps one of the most pivotal moments in music history. This is the age of Aquarius, a summer of love. Join us for Schloss Woodstock as we celebrate a full half-century on from the original epoch-defining event. 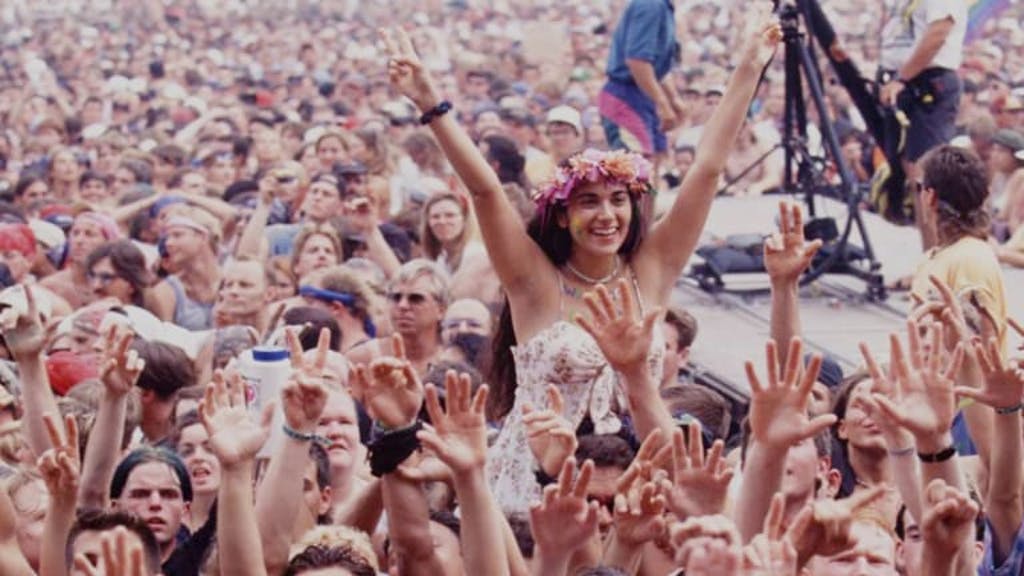 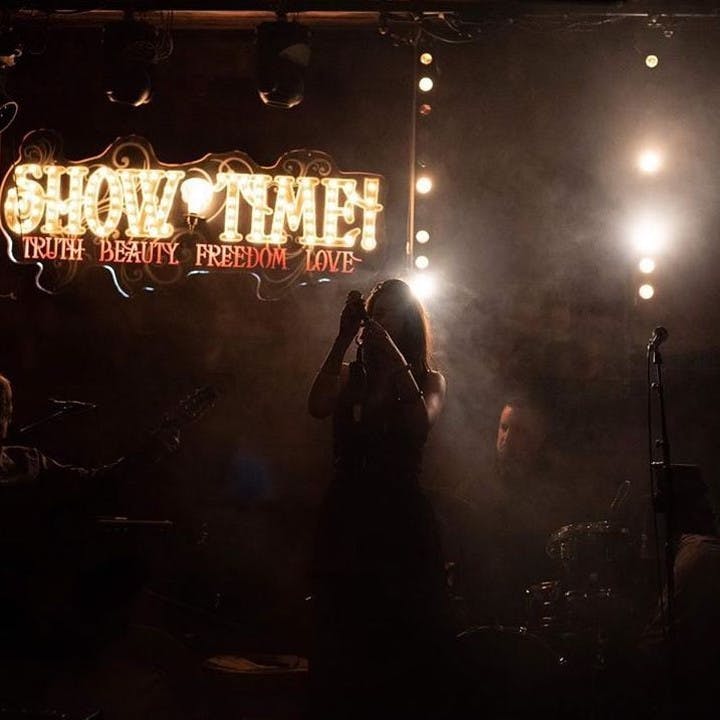 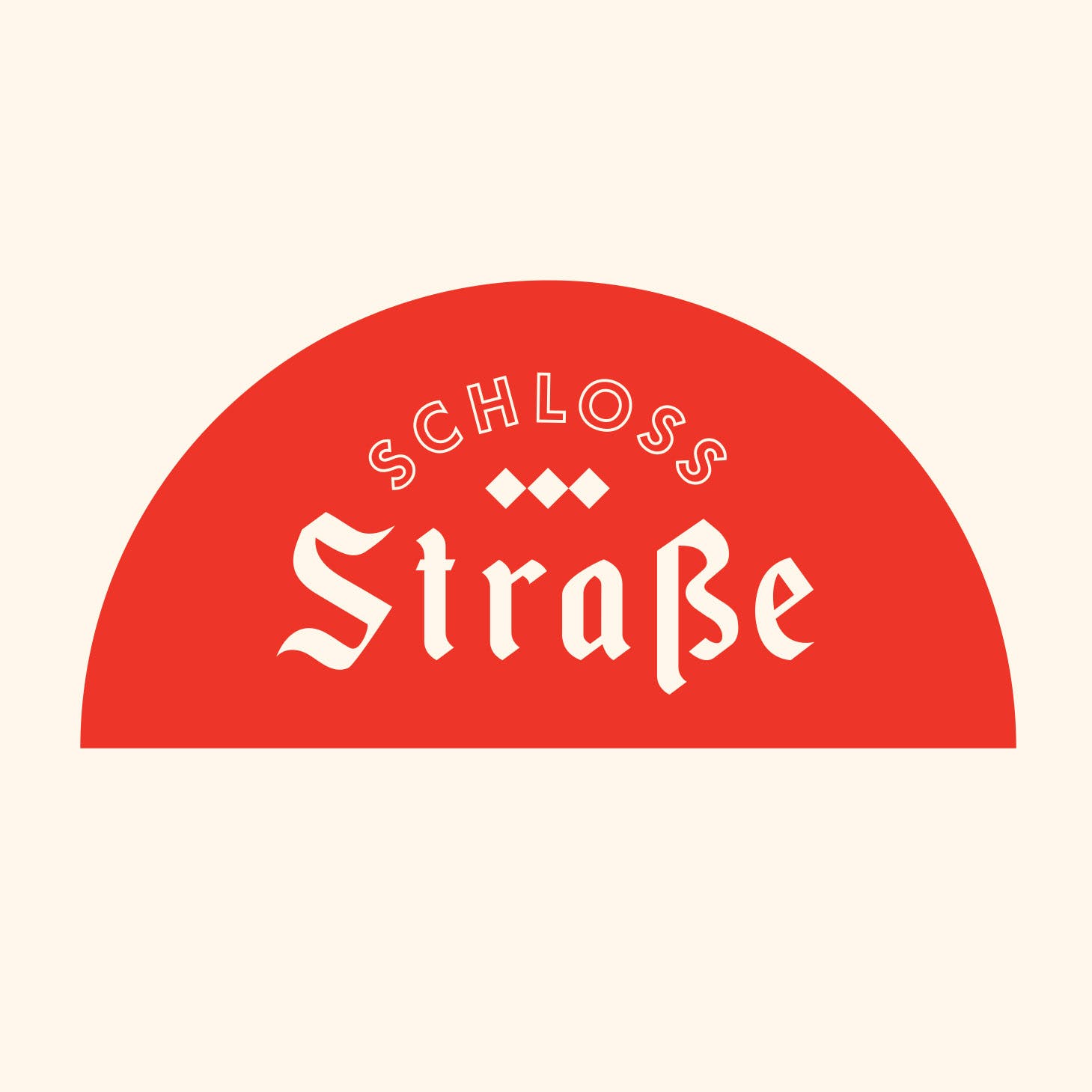 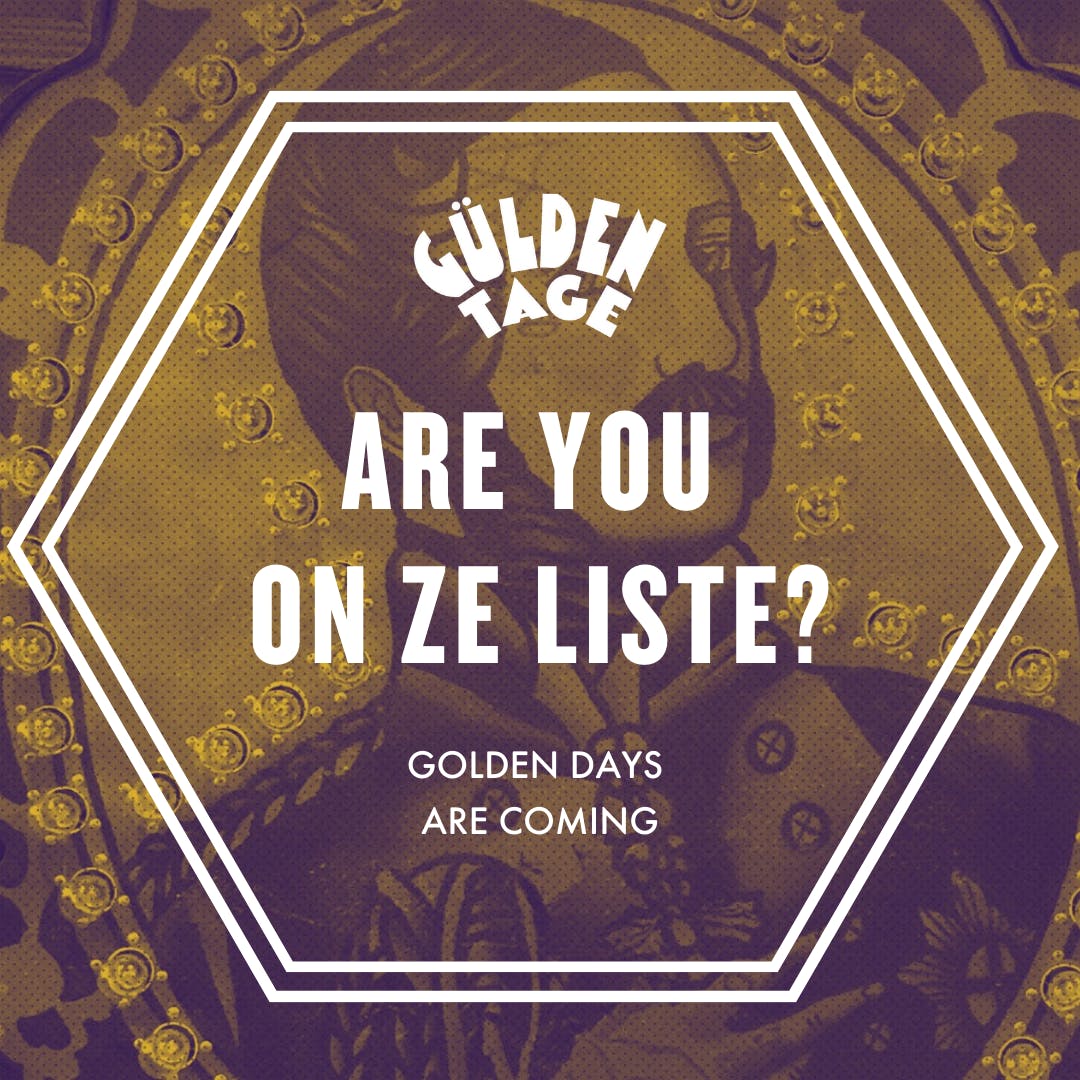