Alice Gasson is a Manchester-based artist who has been singing and playing the piano from the age of 4.  Since 2011 she has been performing nationally and in Europe, playing her original music which incorporates neo-soul, hip-hop, funk & disco. 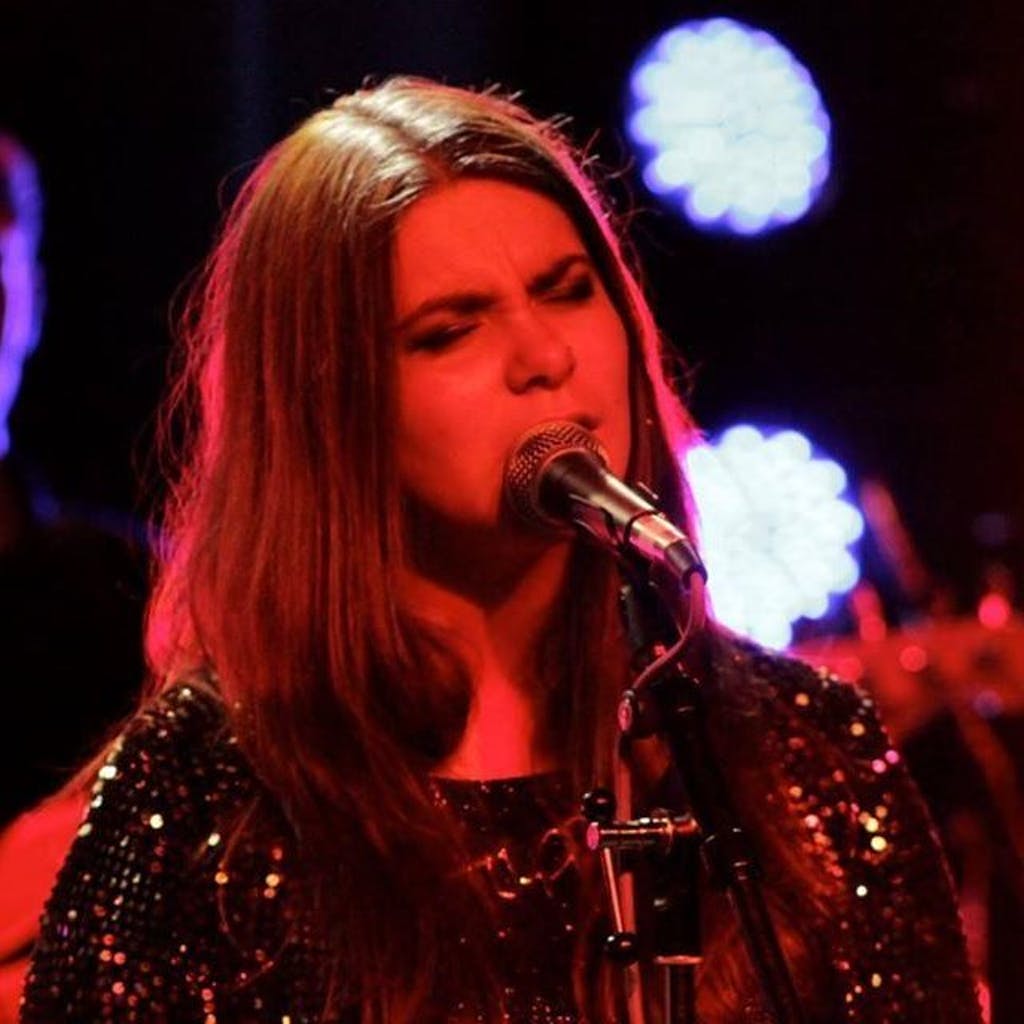 She has performed & toured with other amazing artists such as Billy Ocean, The Three Degrees, KING (as well as many others) and has written alongside numerous Dance/Drum and Bass producers for both Hospital Records and Medschool. 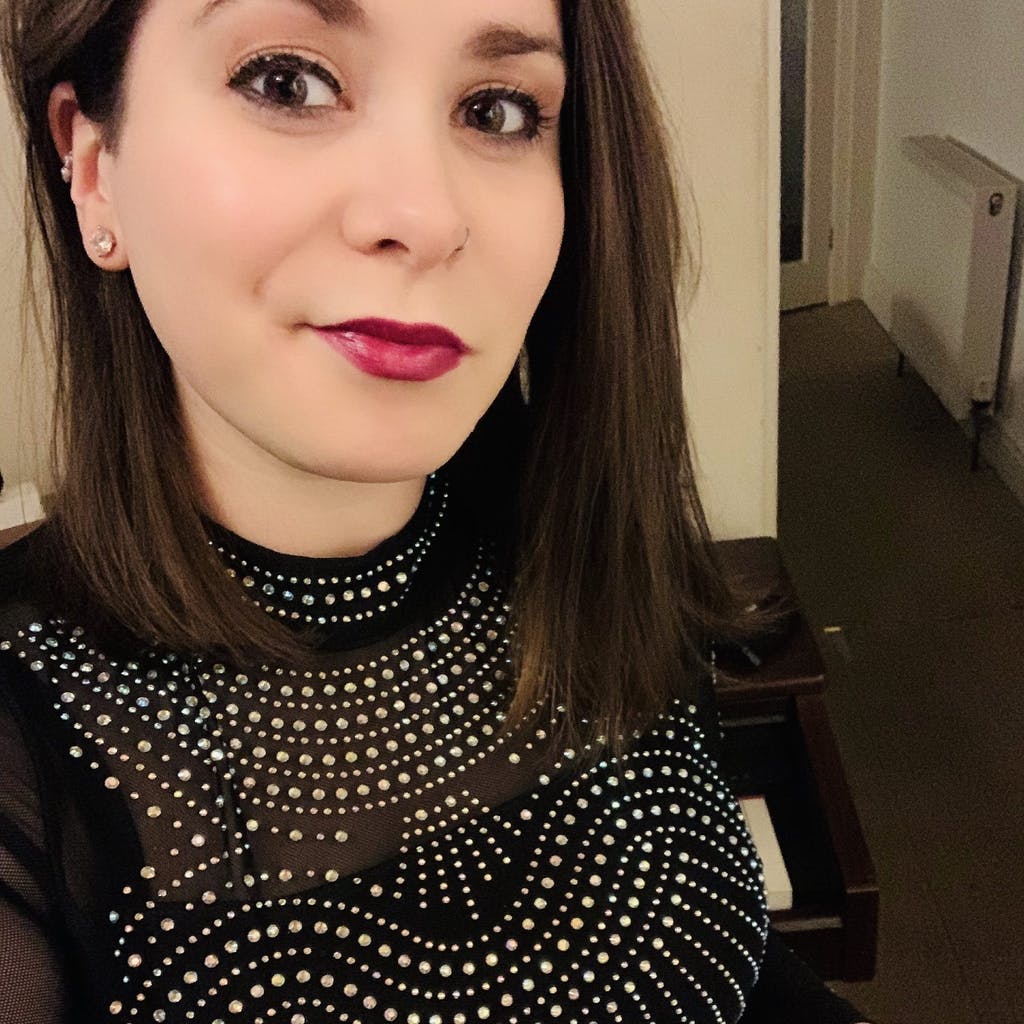 You can catch Alice Gasson on Wednesdays duelling pianos on stage as part of Baby Grand Slam. 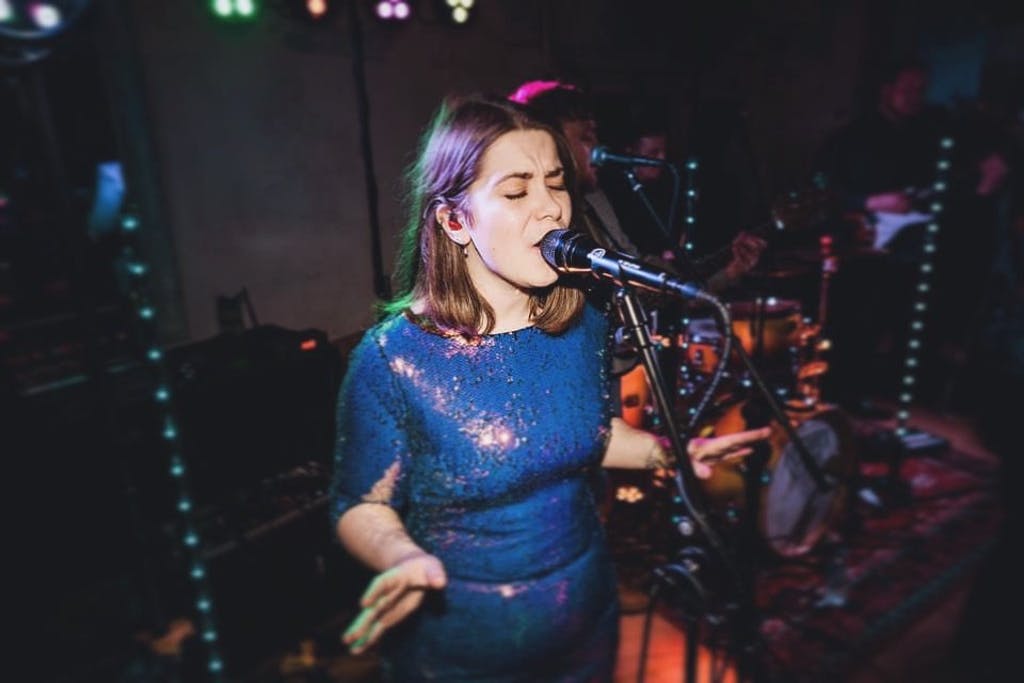 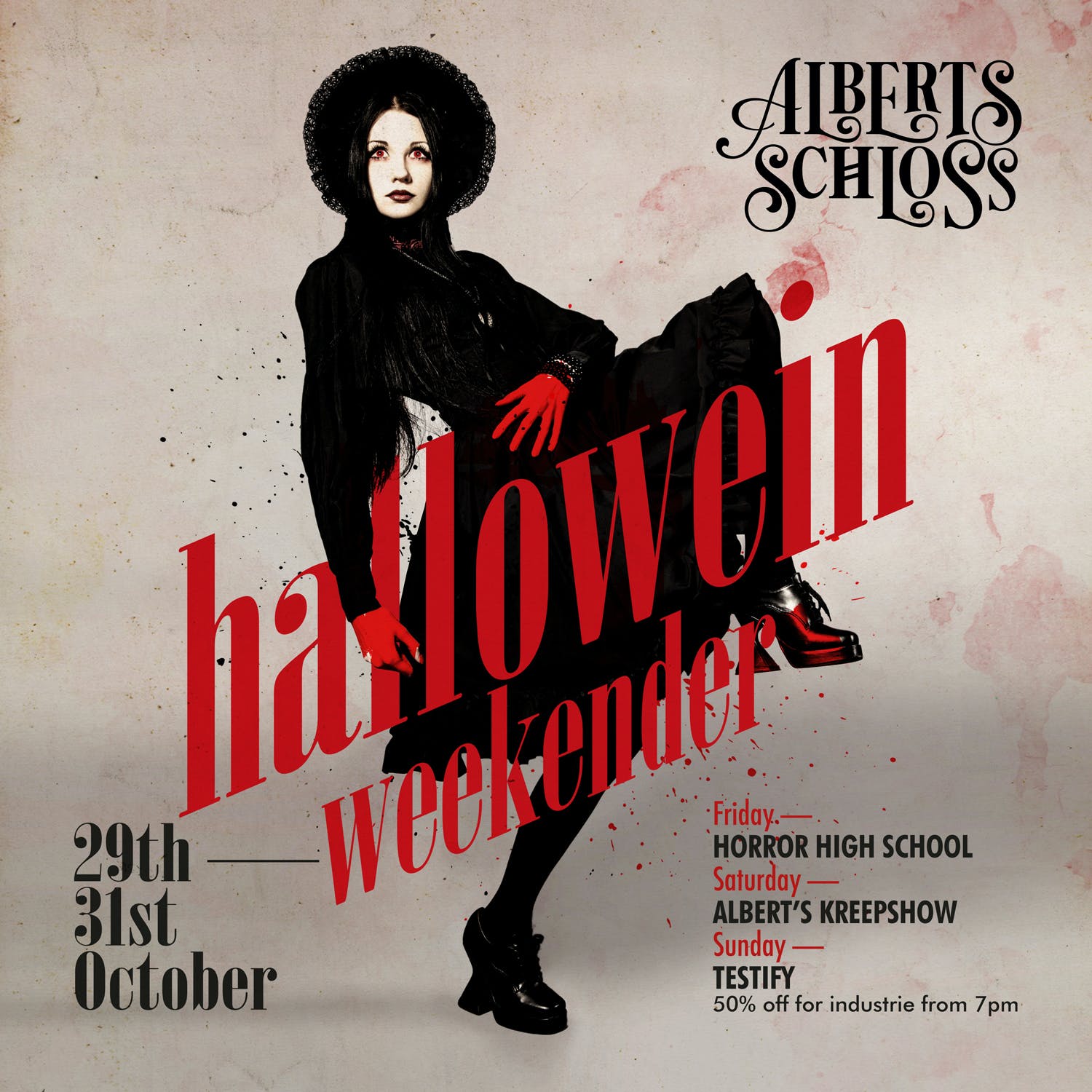 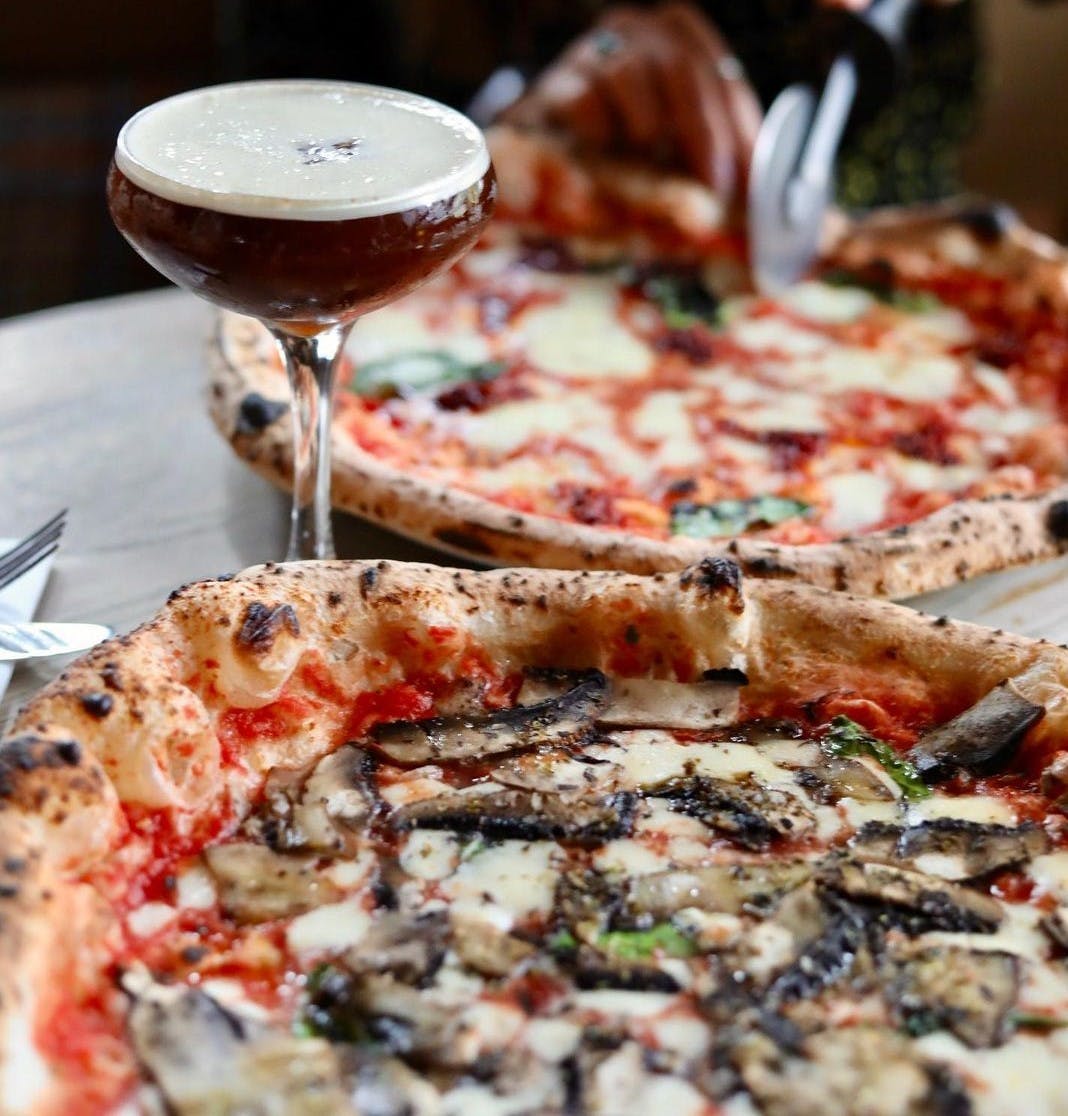 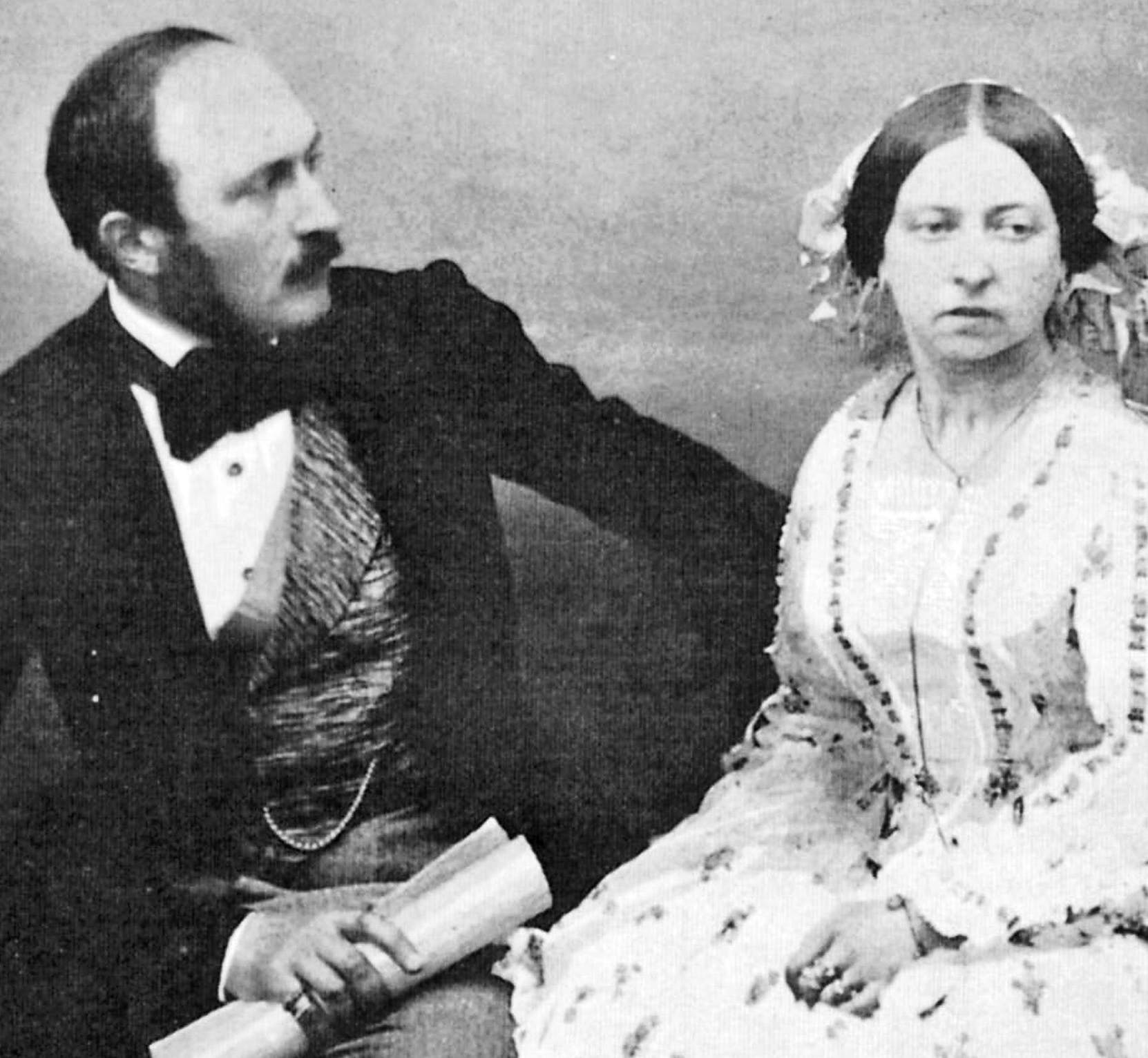