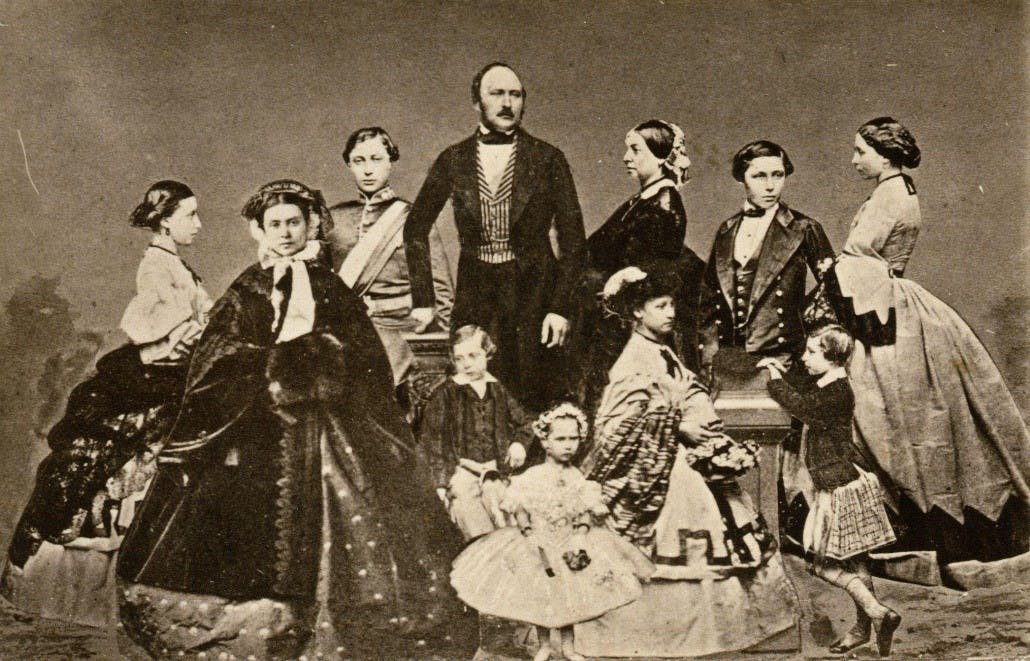 Fathering 9 offspring, it’s almost impossible to imagine that our dear Prince Albert had the time for a little pamper whilst raising the royal gaggle, even on Father’s Day.

At Schloss, we believe this to be utter ludicrousy! Any sterling father deserves a right proper looking after, some quality ‘he’ time and an ice cold chilly Pilly. 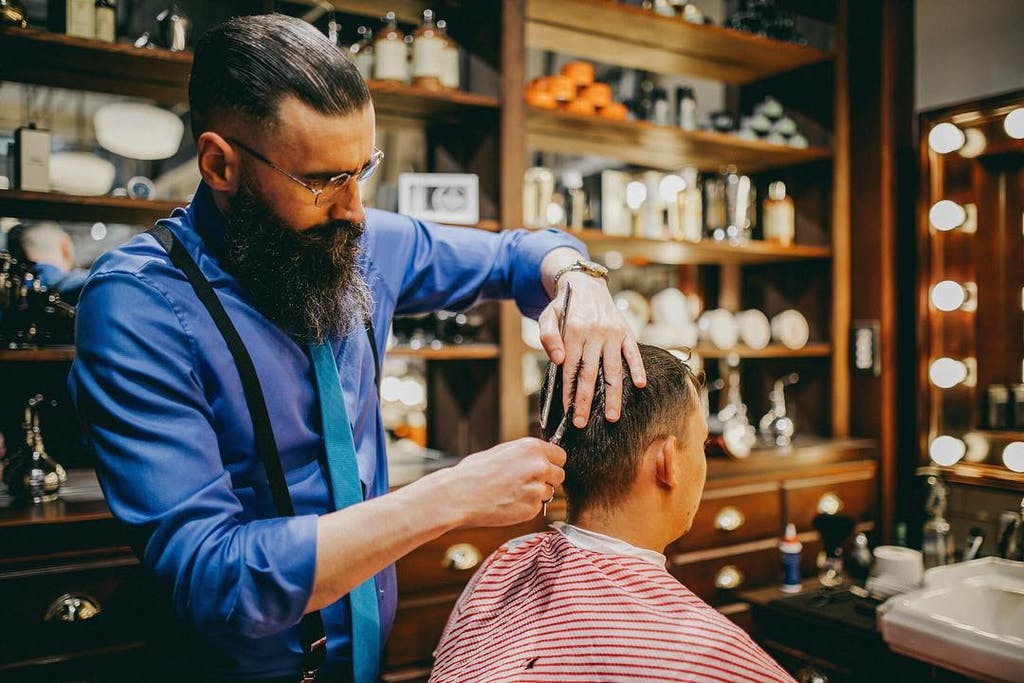 Deansgate’s very own Barber Barber will be joining us in The Study from 1pm-5pm for gentlemen’s haircuts, beard trims, clipper cuts and hair & beard taming.

The brainchild of Johnny Shanahan, Barber Barber UK, officially opened its doors in Manchester in November 2013. Five years later, they now have seven stores across the UK and an academy which has seen students travel from all over the world to learn from the incredible team.

Sit back and relax while the barber crew transform your pop into Daddy Cool. 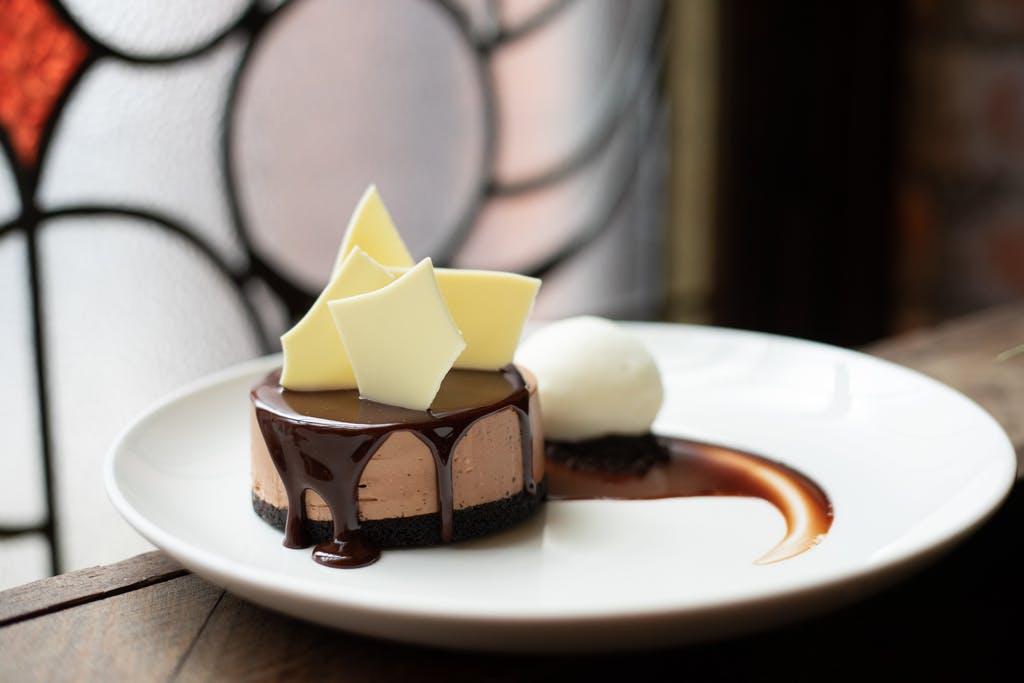 If the old man isn’t one for a man-icure, fear not! We’ve found that a good feed often shows him just how much you care in equal measure.

Specials include lemon & thyme chicken with a summer potato salad and proper gravy. To finish, treat your papa to a triple chocolate cheesecake, served with a decadent scoop of white chocolate ice cream.

Don’t forget that Dads dining with us this Father’s day get a complimentary Maker’s Mark cocktail on us when you book in advance. 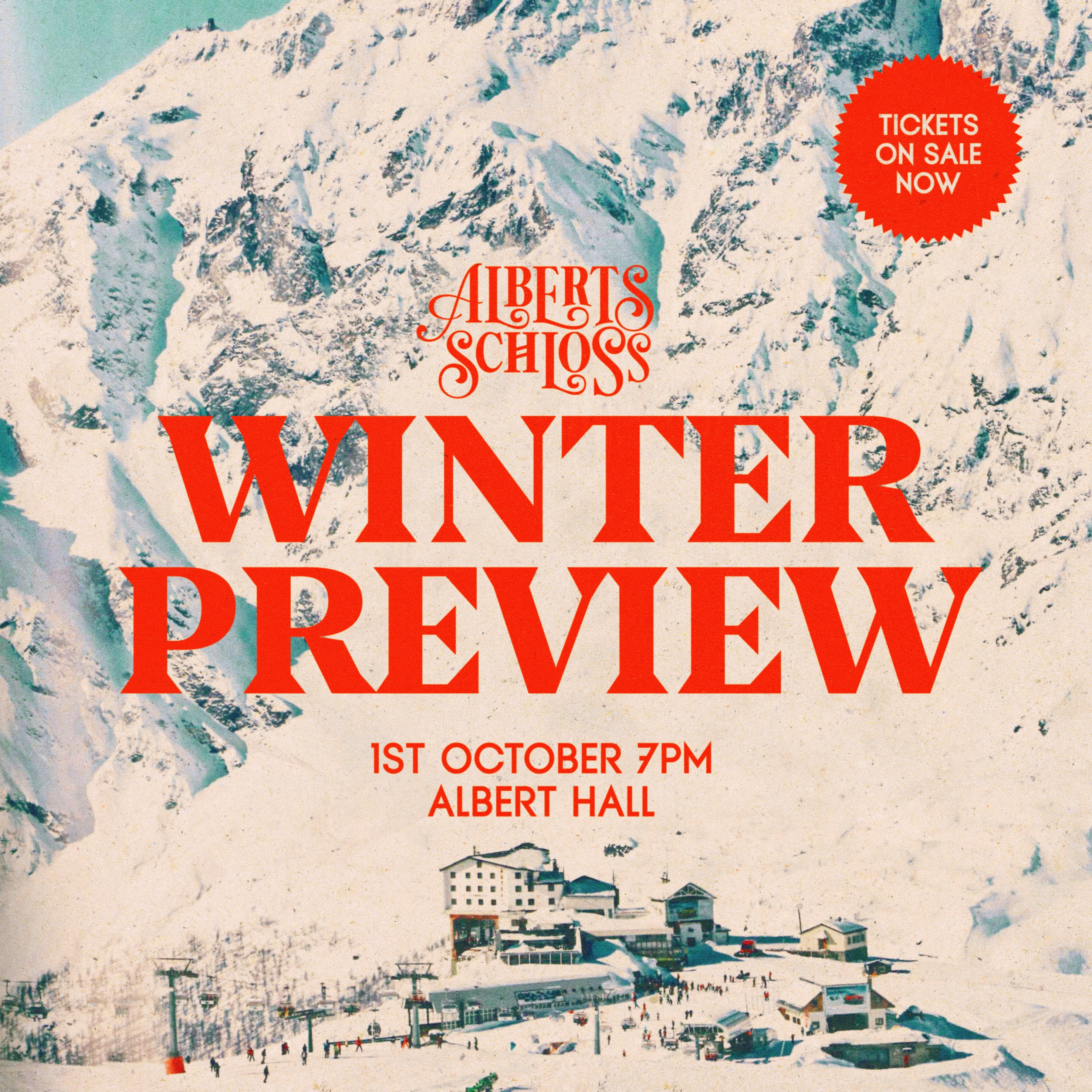