BACK TO MEIN // UNTOLD ORCHESTRA 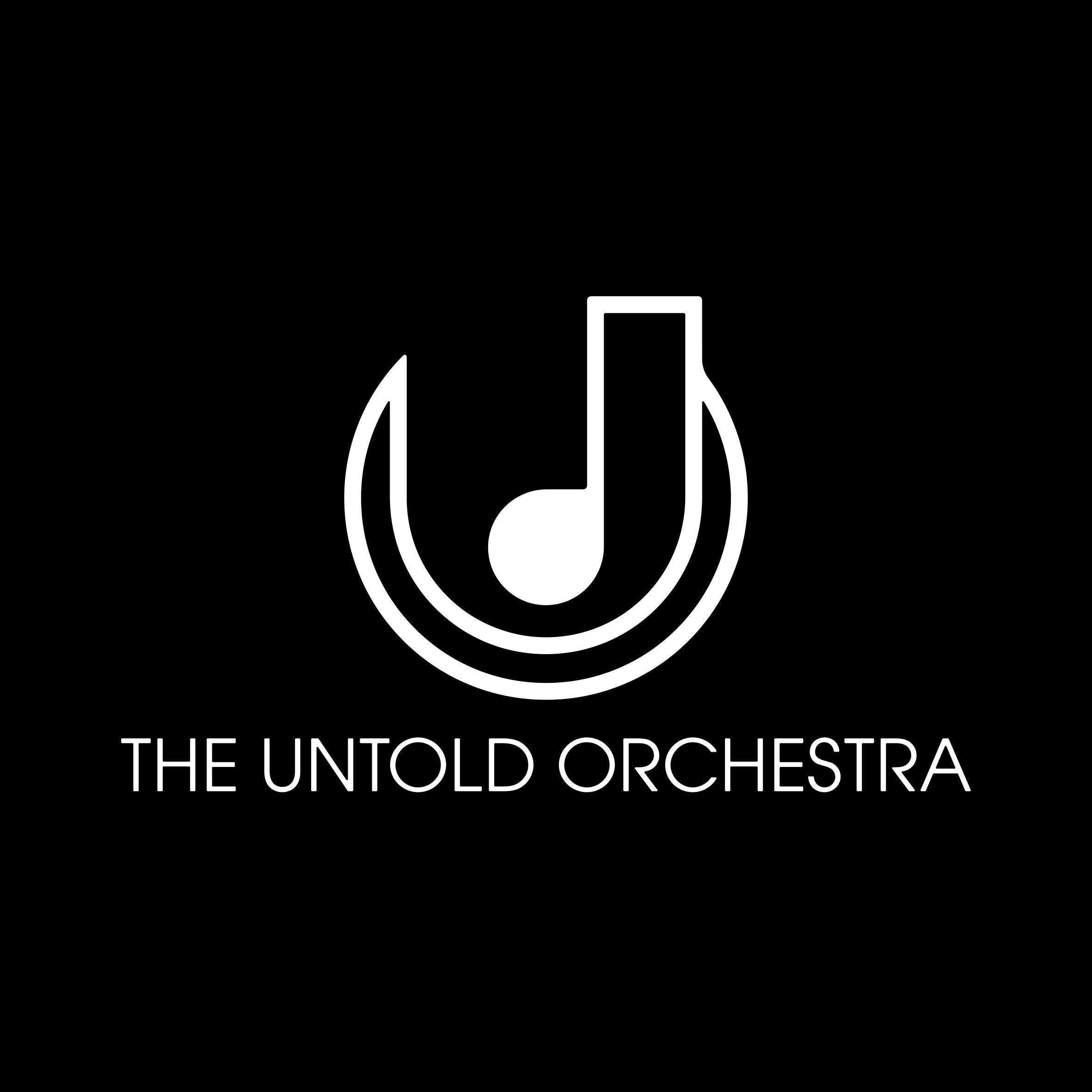 BACK TO MEIN // UNTOLD ORCHESTRA

The Untold Orchestra was formed in March 2017 by Manchester based pianist/arranger Sam Davies and saxophonist/arranger Josh Poole. With a first performance of original music supporting Grammy Award winning Bill Laurance (Snarky Puppy) an idea was formed.
Sat on stage, hearing their own compositions being played by a 40 piece orchestra, both Sam and Josh agreed that the opportunity for bands and artists to hear their own music with an orchestra was a must. Since that first performance The Untold Orchestra has worked on recording projects with 20 bands and has taken some of these bands into a live setting with two different live events.