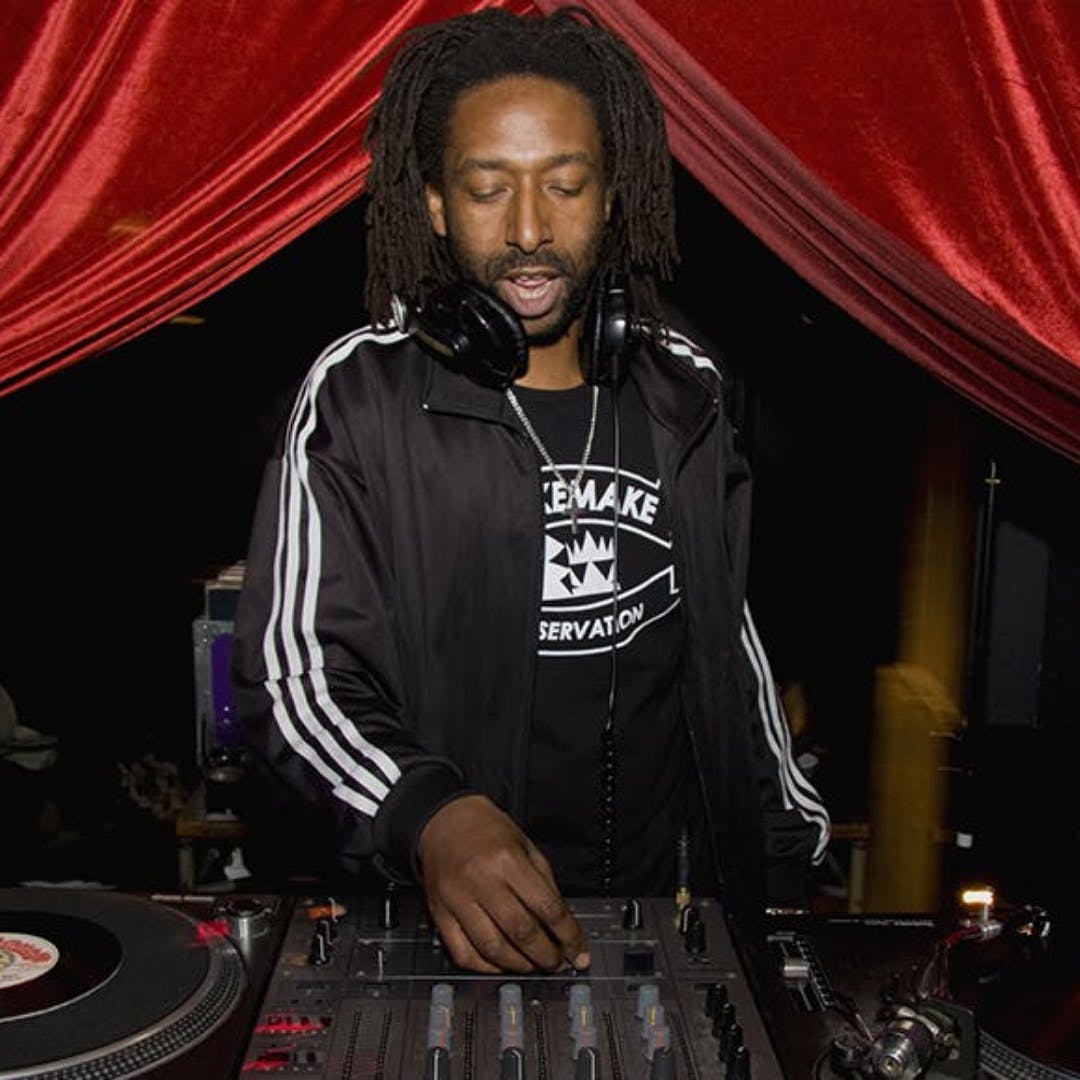 After being given his first record player in 1975, he has always had a special desire for vinyl. As a child being brought up around his father’s reggae sound system, Mellowtone, he started to collect records from a very early age. By 1979, he had already gained a mini collection, ranging from reggae pre release 45’s to punk rock! From there on in, there was no looking back for him, continuing over the forthcoming years to keep collecting records. In 1982, he had one of his first experiences of DJ’ing to the public at a family reception.

The passion for good quality music still shows within him to this day, to the point where Mikey D.O.N is known all around the country for the hard work & effort he has put in over the years, thus gaining him an unmistakable reputation. One thing is for sure – whether rocking a club from behind the turntables or holding a mic & delivering devastating lyrics, the’res no doubt Mikey D.O.N is the force to be reckoned with!