BACK TO MEIN #31 CHIMPO & NANNY BANTON 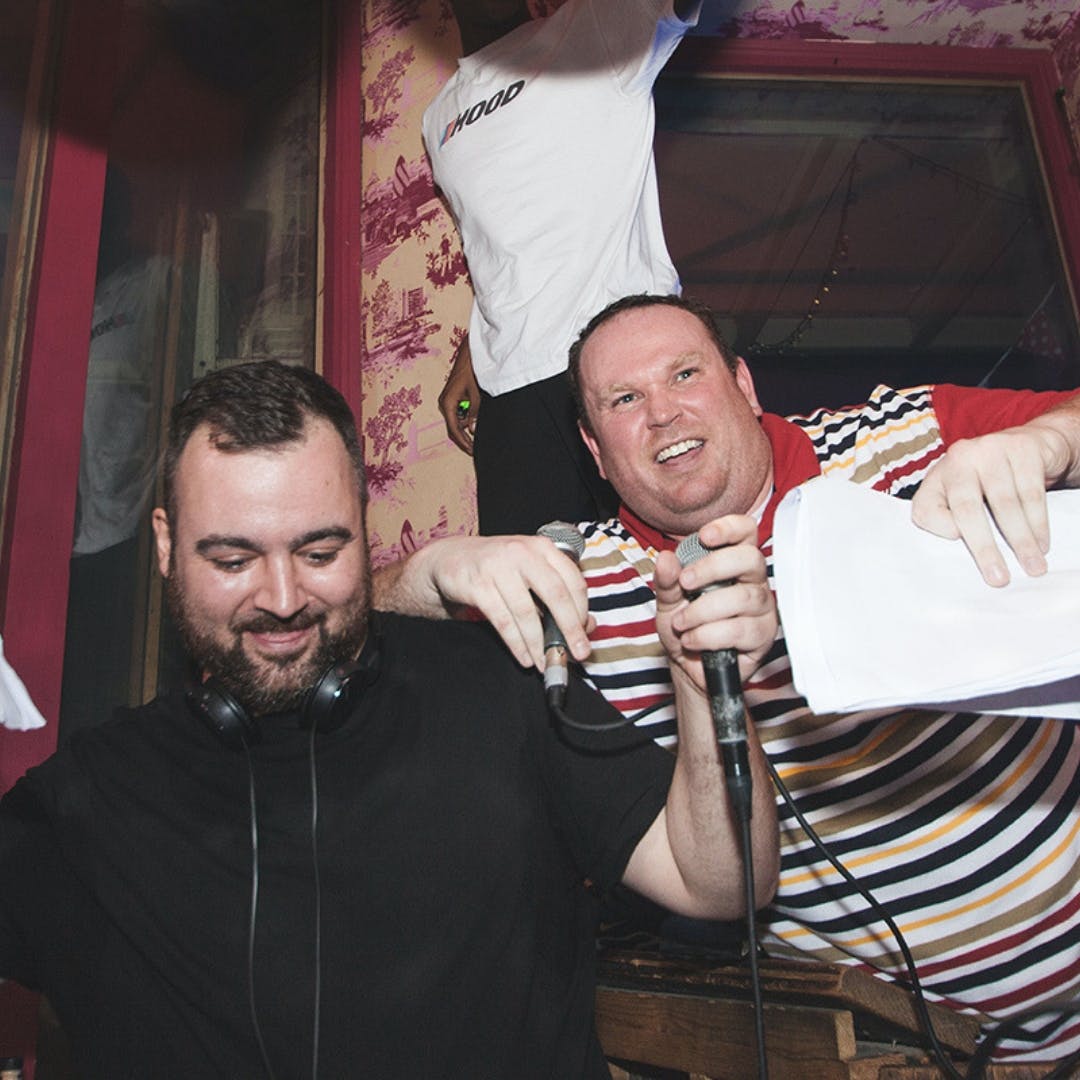 Chimpo and Nanny Banton are an English pop duo who were active in the mid 1990’s, consisting of actors John Goodwin and Mike Pollitt, who rose to prominence via British television series Soldier Soldier. The duo’s musical catalogue is composed entirely of covers. They released a version of unchained melody which stayed at number one for seven weeks on the UK chart.

These days the guys are known for rockin dancefloors, smashing pub quiz’s and using up all their data on the Whetherspoons app.