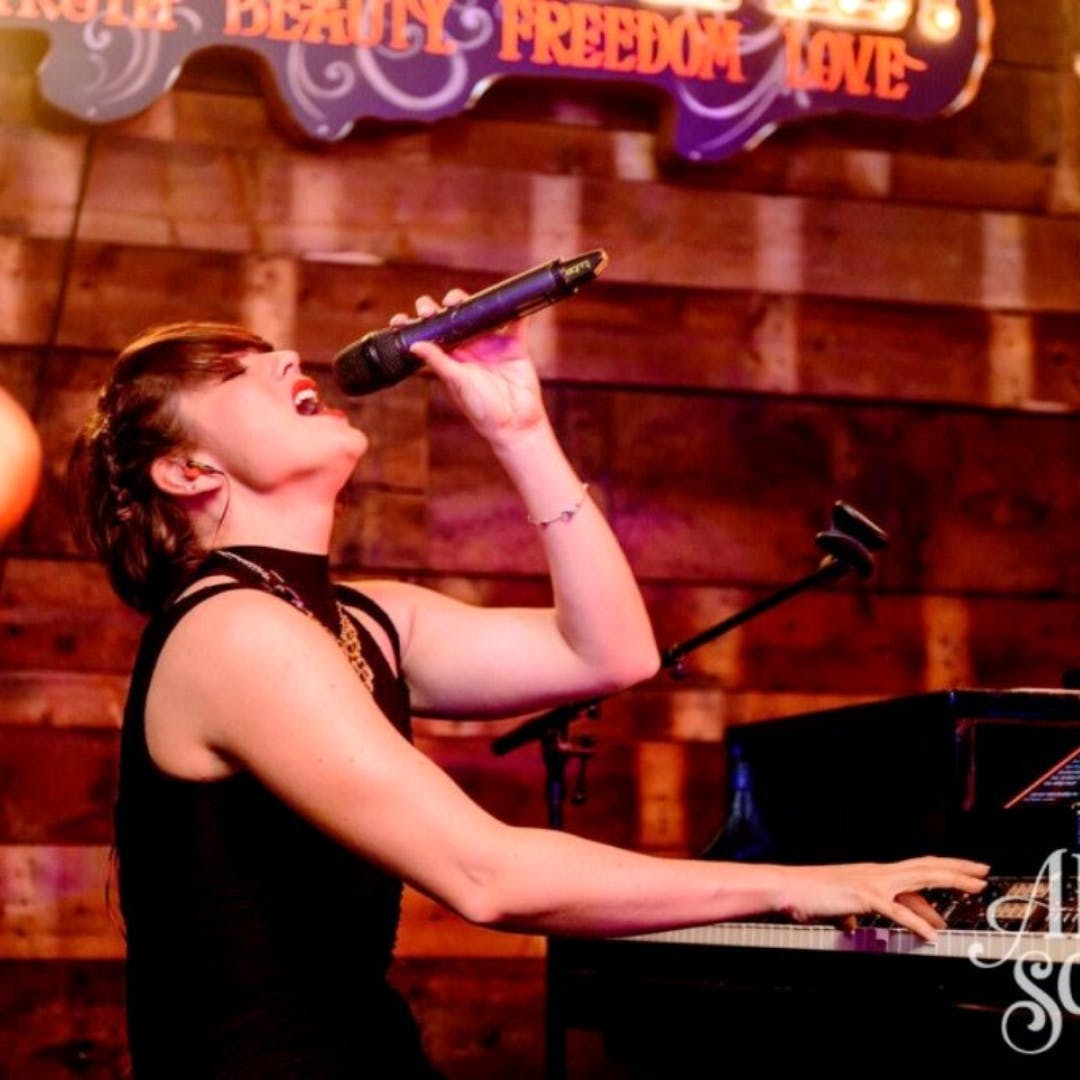 This week brings us Chris Howard & Alice Gasson to the stage!