BACK TO HERS MARCH // MCR’S MUSICAL WOMEN 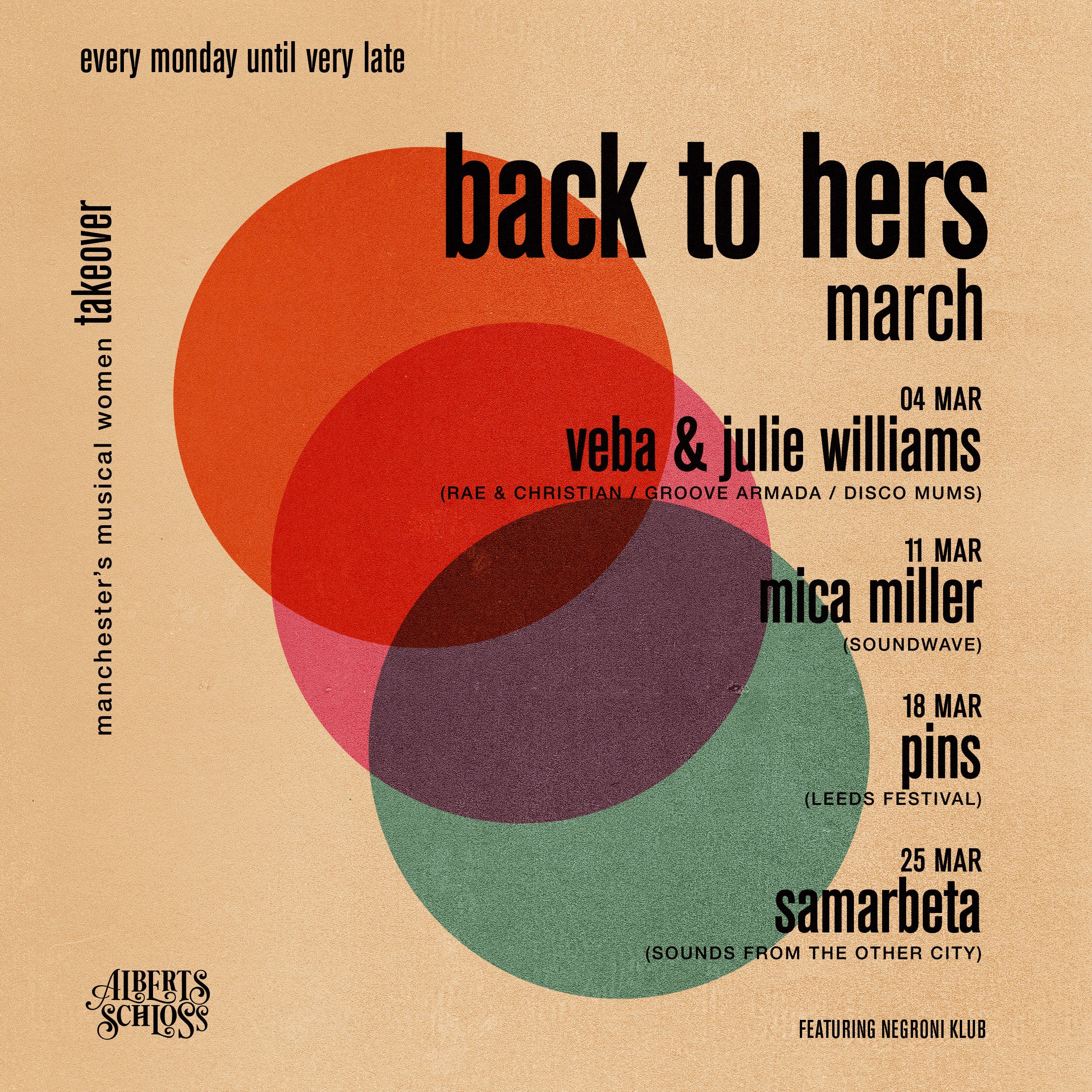 BACK TO HERS MARCH // MCR’S MUSICAL WOMEN

This March in celebration of International Women’s Day we invite Manchester’s leading musical women to take over the Schloss stage every Monday to play their personal record collection until very late.

Back To Hers – March – Manchester’s Musical Females Take Over 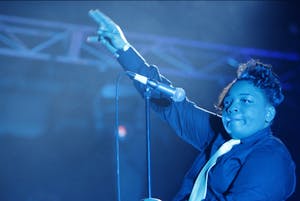 Manchester’s songstres Veba takes to the decks to play us her favourite records that she’d play if you were back at hers. If we’re lucky she may even sing a few bars! 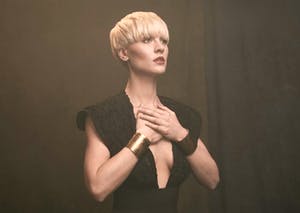 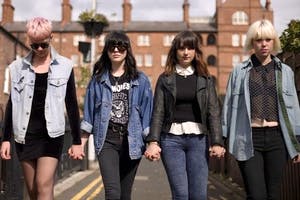 Pins are an English rock band formed in Manchester in 2011 consisting of singer / guitarist Faith Vern, guitarist Lois MacDonald, keyboardist Kyoko Swan & drummer Sophie Galpin. The band are heavily influenced by bands like My Bloody Valentine so expect some rock amongst other things! 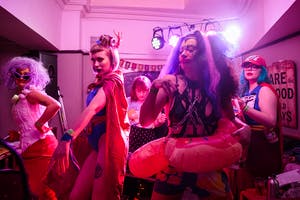 (SOUNDS FROM THE OTHER CITY)​