BACK TO MEIN // APRIL 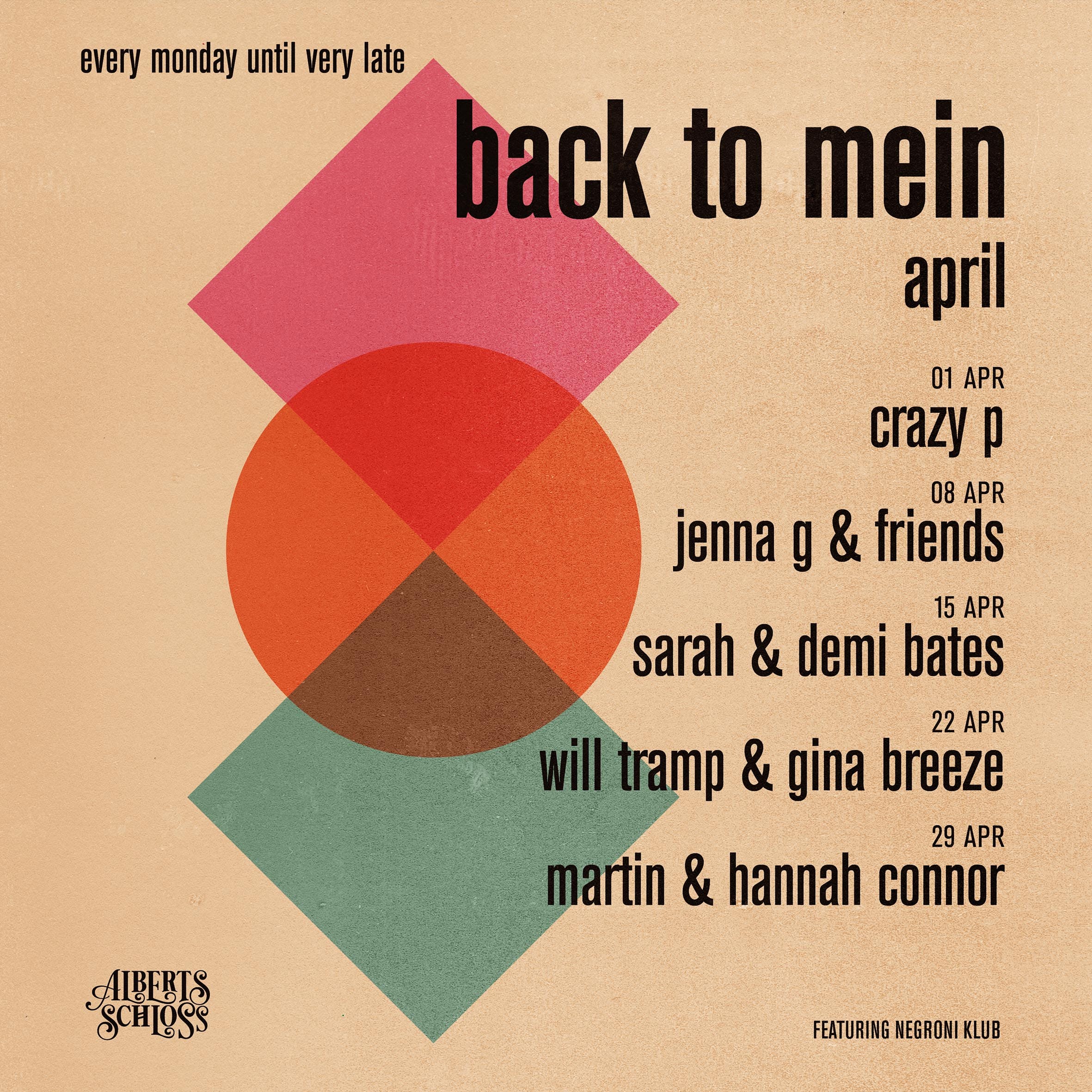 BACK TO MEIN – APRIL

Join us every Monday this April for the 24th edition in the Back to Mein series where special guest DJ’s, musicians, presenters or performers spin their favourites from their own personal collection. Anything goes! 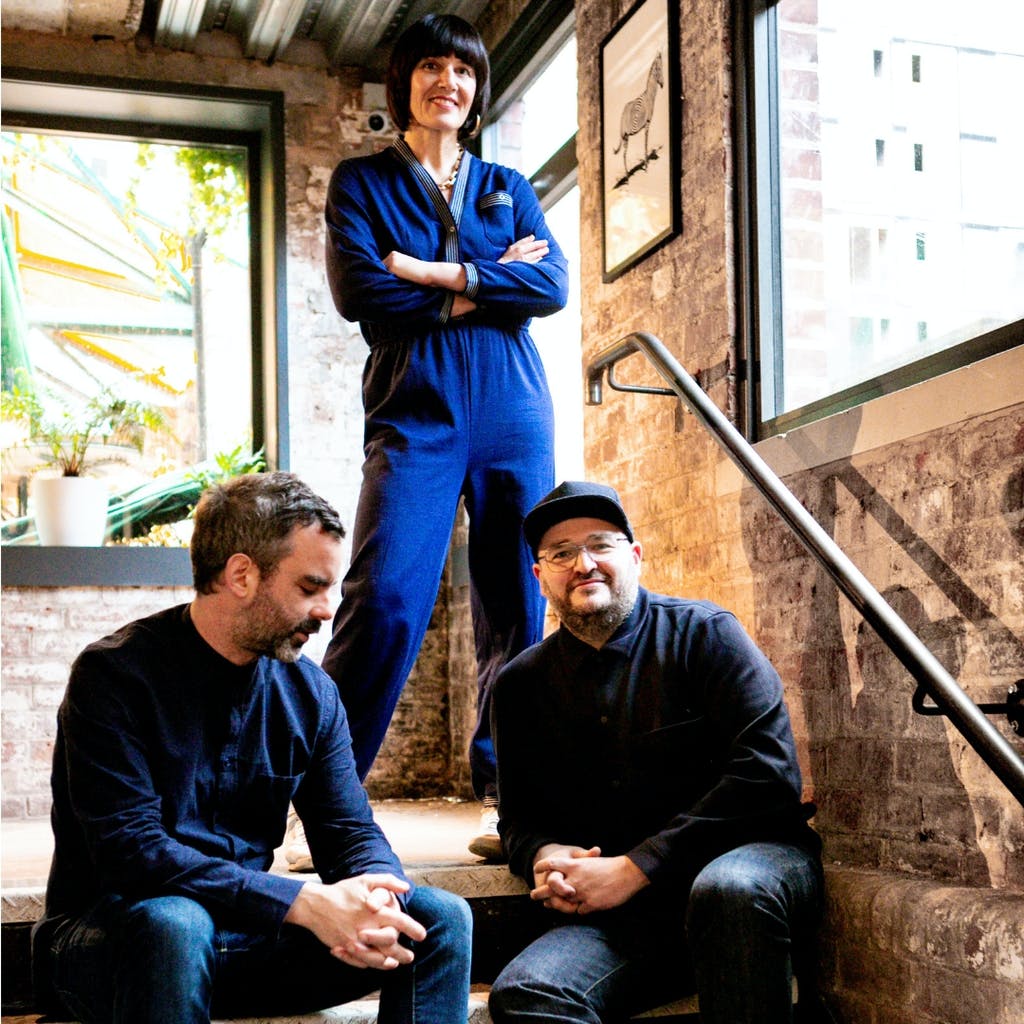 The infamous Crazy P come to share their personal record collection with us fusing slinky underground disco and deep electronic throb with shimmering pop moments; this is dance music with a voice! 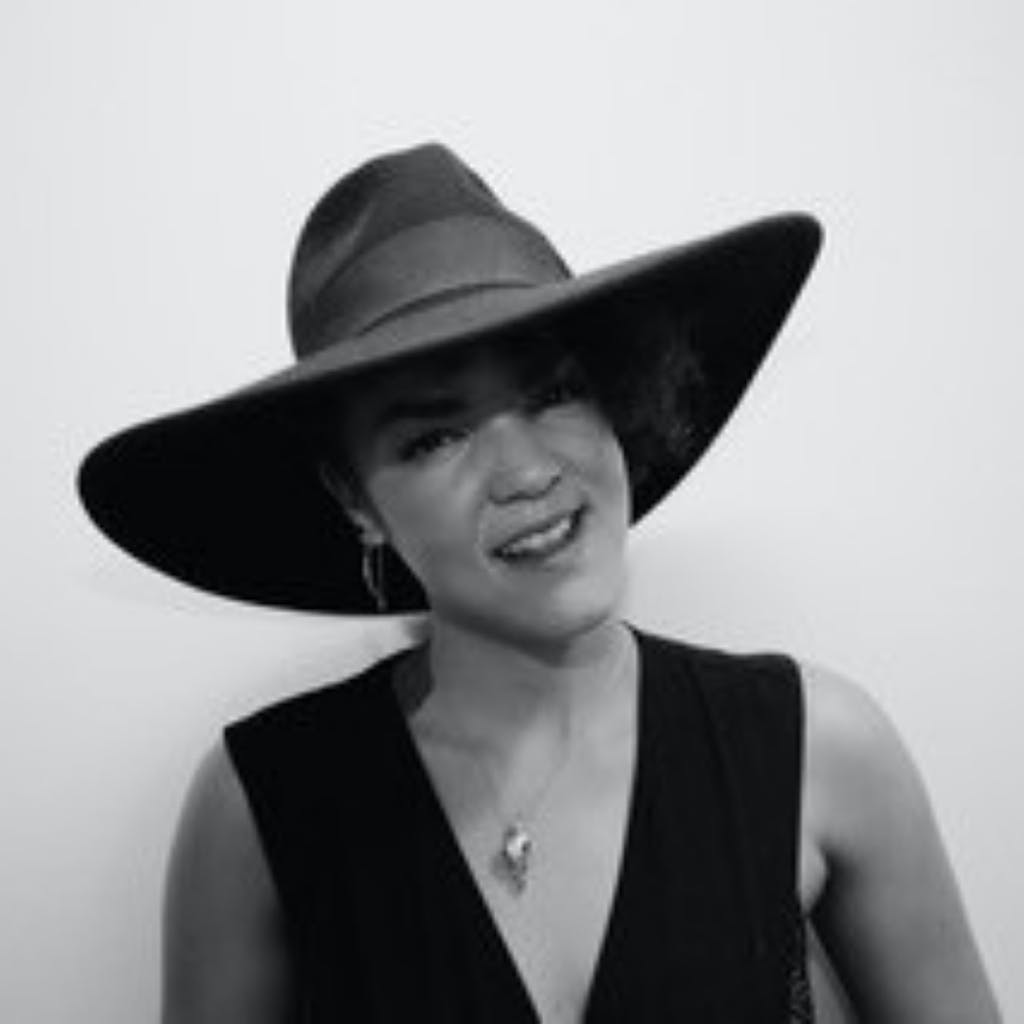 Manchester songstress Jenna has been performing headline shows across the world thanks to releases on some of the UKs most respected independent labels for over 25yrs, no wonder they call her the Queen of Drum n Bass…and the guest list! 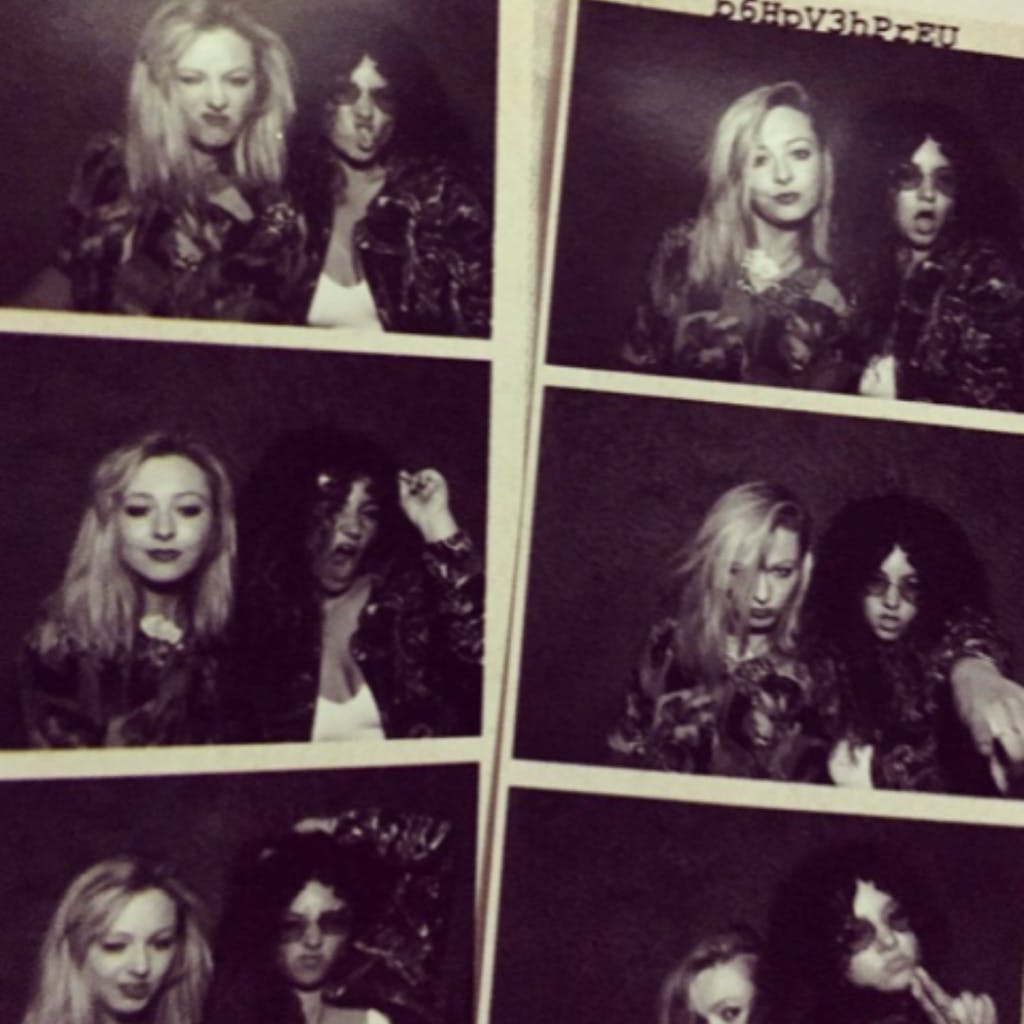 Mother and Daughter – Sarah & Demi take us back to party at their haus with big 8-‘s synths and even bigger hair! 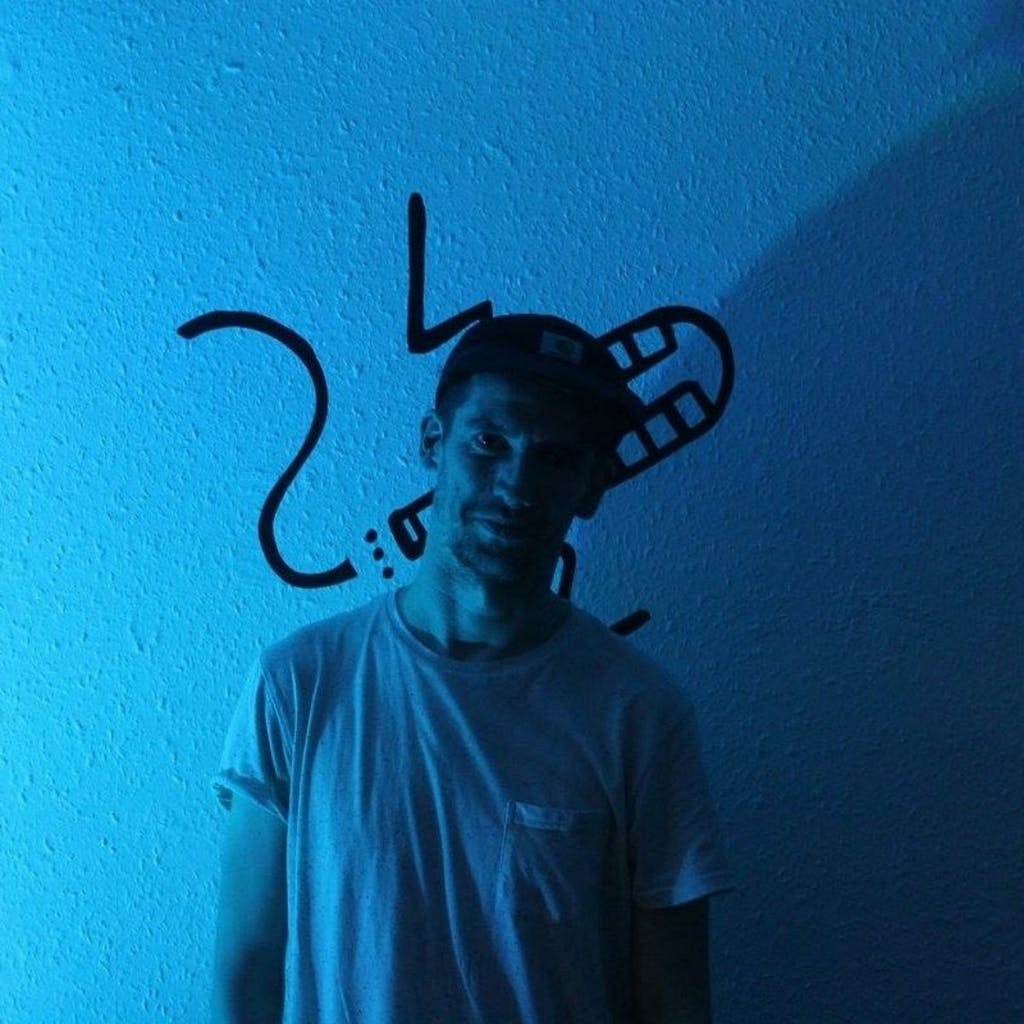 Having co-created the infamous Tramp! club night in 2004, Will brought the likes of Justice, Diplo, Chromeo, The Juan Maclean, Modeselektor and Franz Ferdinand to Manchester on a weekly basis for over 5 years before developing a career as a forward-thinking DJ in his own right. 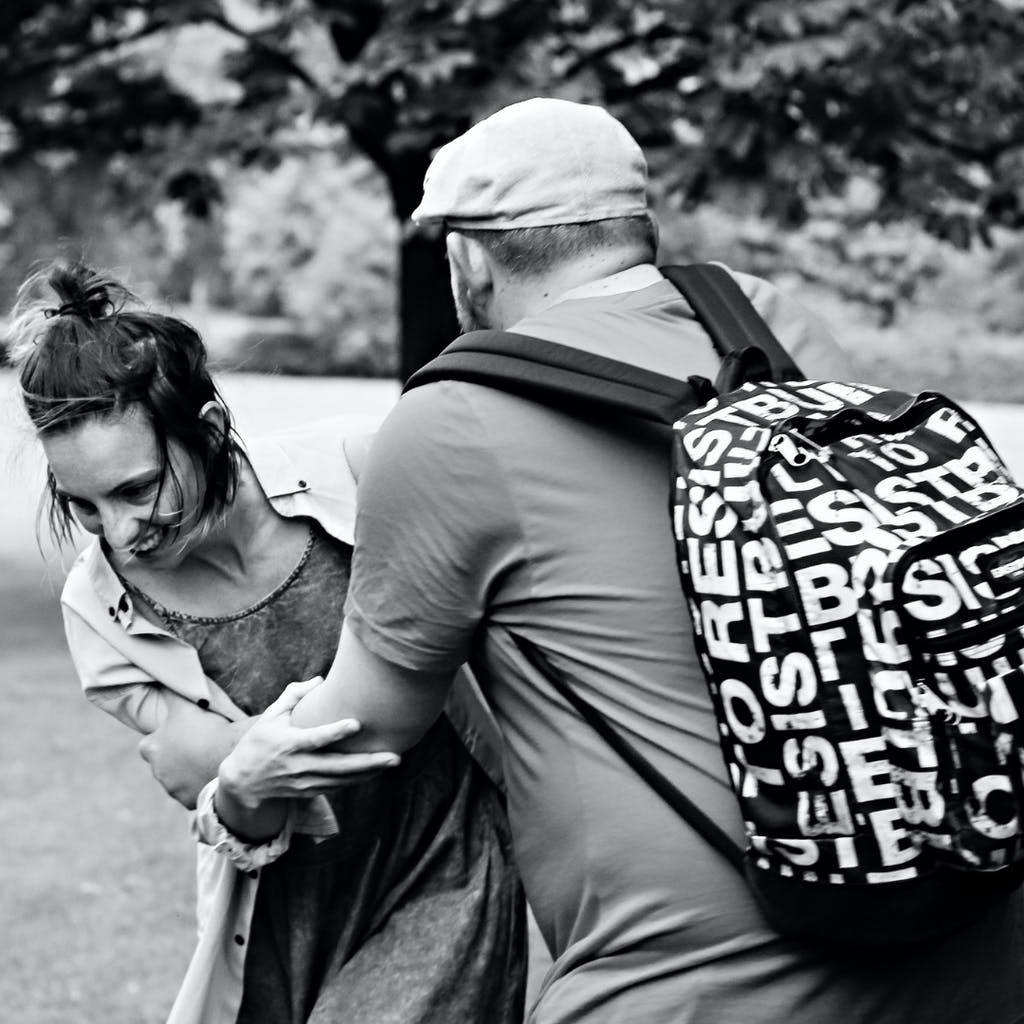 Martin and Hannah Connor join forces under the name Husband & Wives Pork Lung Slices, a name they took from a dish on the menu of their local Chinese restaurant. Hannah co-hosts a monthly show, raised by feminists, on reform radio and is a resident DJ at ALT Femme. Martin is a singer/songwriter currently singing with Manchester soul collective The 7:45’s and latin/funk band Bagalu Foundation. Expect soul, hip hop, gospel, jazz and 90’s skater punk with a bit of disco thrown in the mix too. 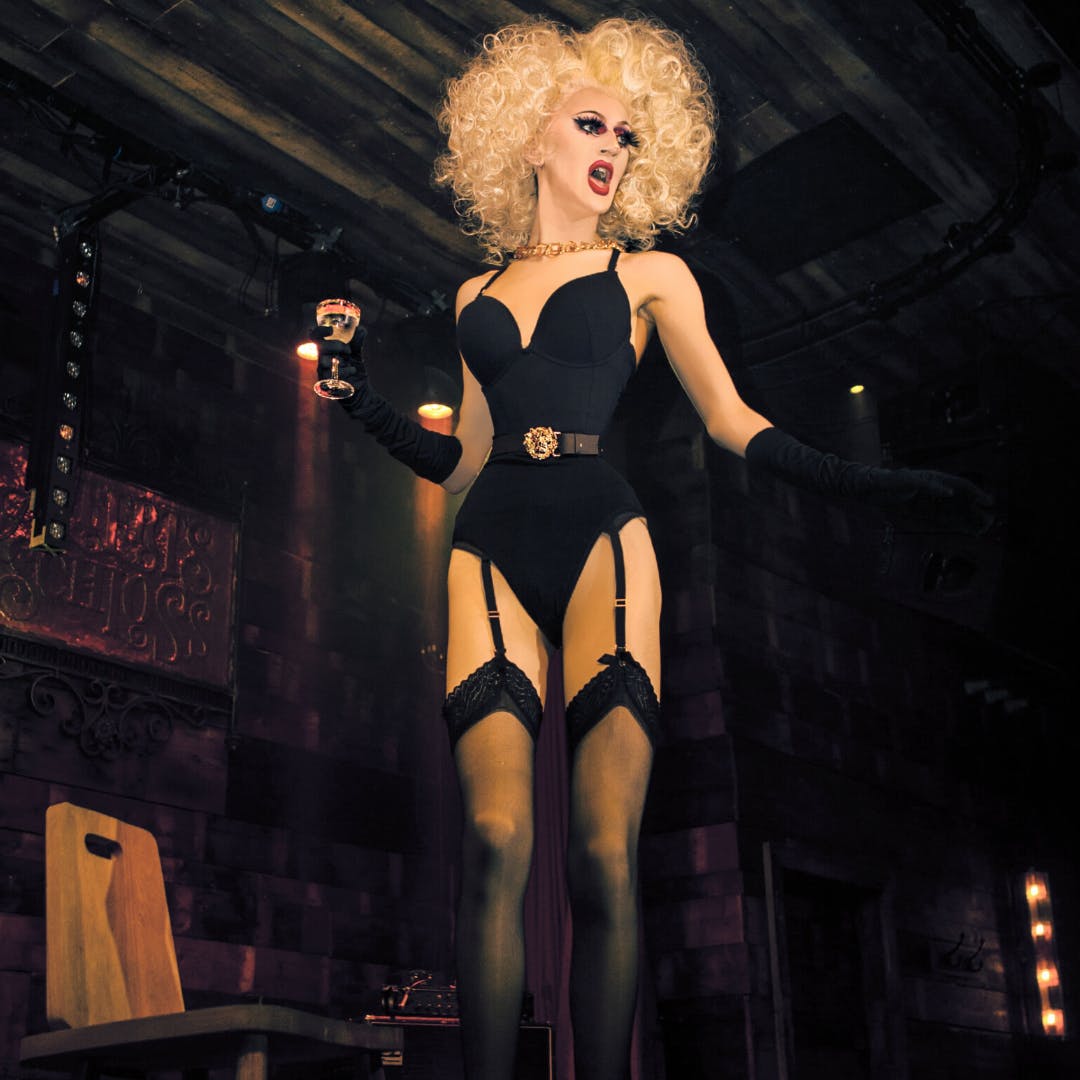 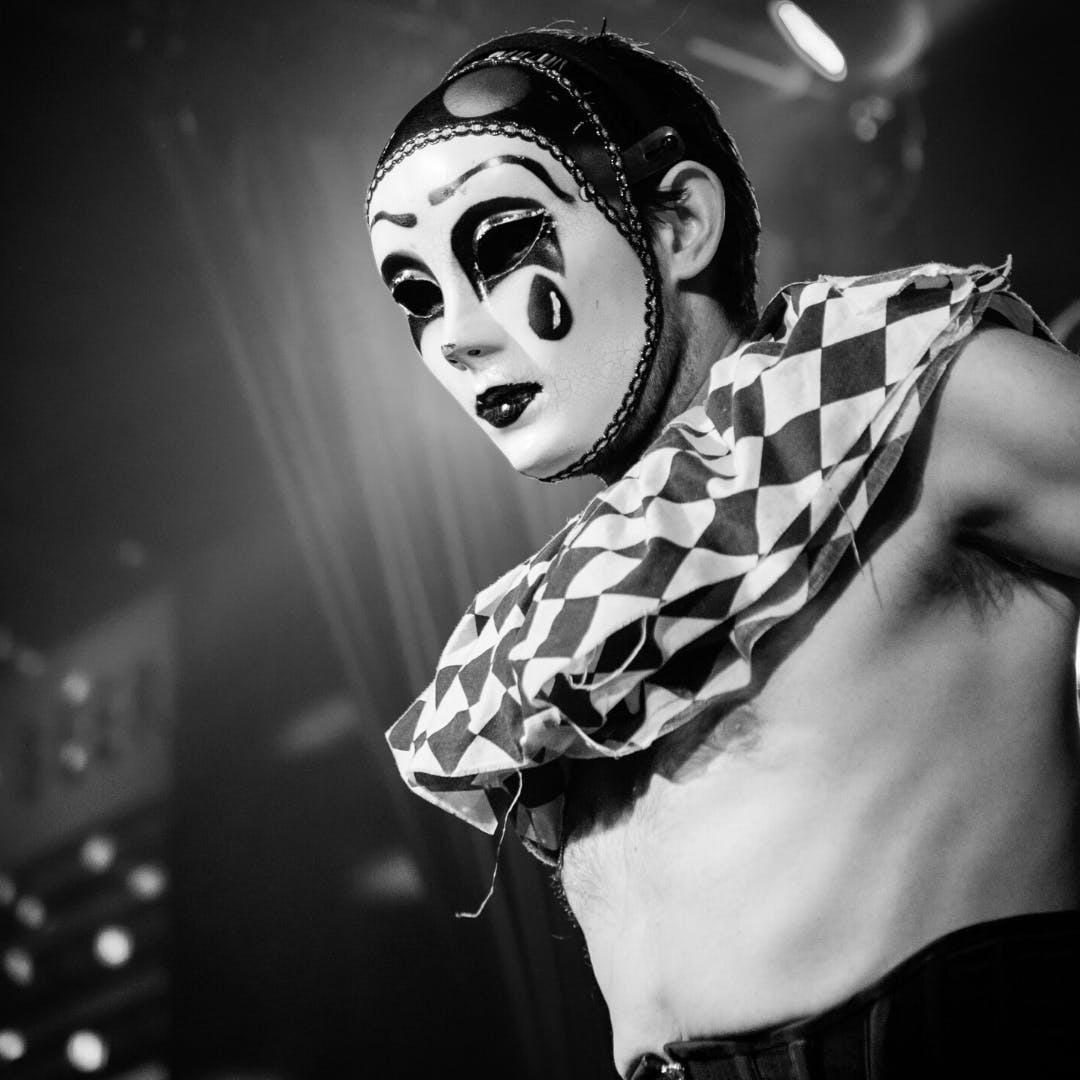