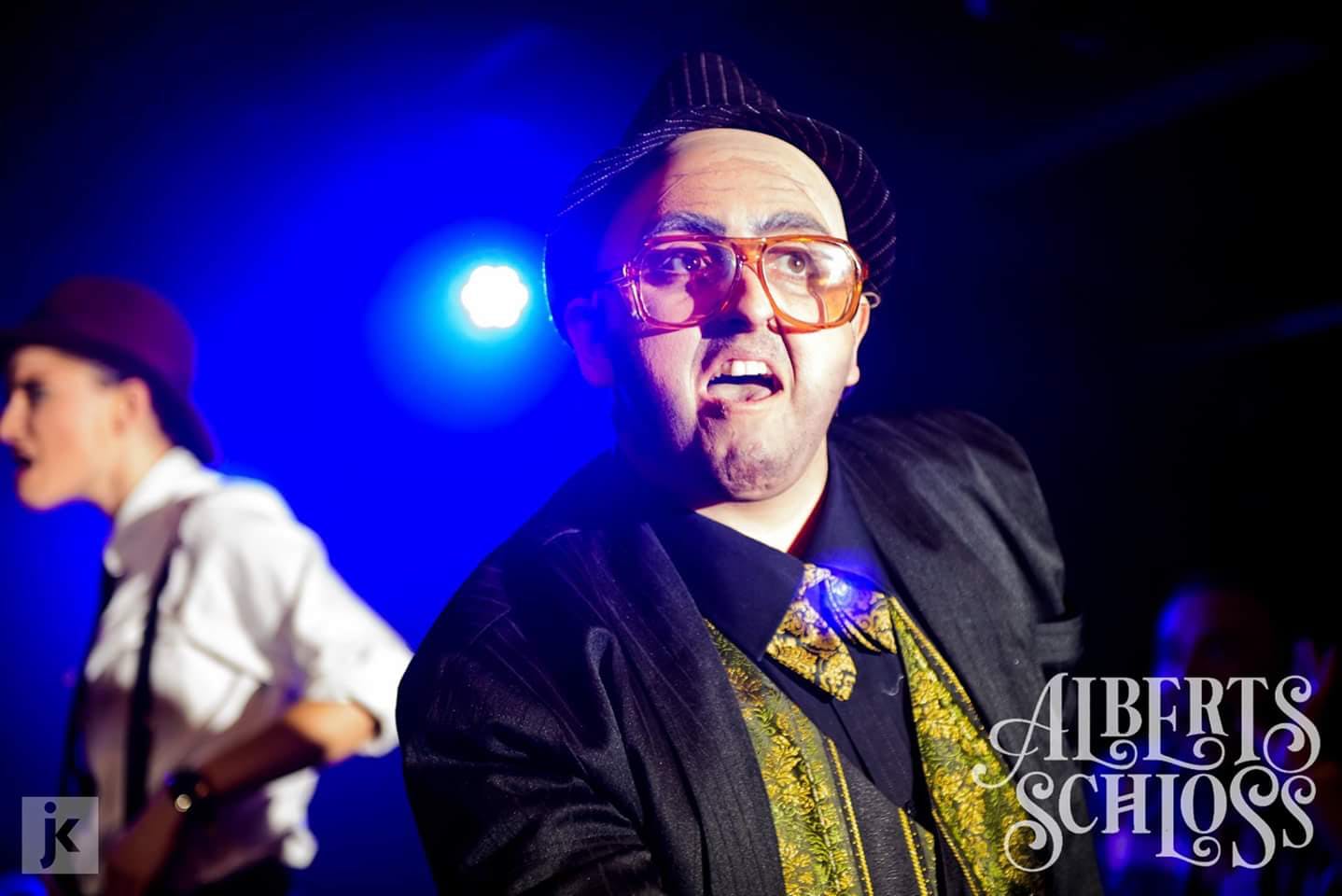 One would assume our festive guests quite fancied das Kunst Kabaret?

One may also assume that a Kunst shaped hole has developed in many a Manchester heart since the curtain fell on Kunst Kabaret for its final time in December.

12 weeks truly flew by; word spread like wild fire, crowds flooded, many swooned and some even swore to never step foot in another establishment on a Tuesday night ever again. How dramatic! (We’re obviously a fan.)

In fact, since it’s closing night (a rather magnificent showtime affair) our phones haven’t stopped ringing, the papers went mad for it and quite frankly, you haven’t stopped going on about our Kunst all year! We get it. It’s wunderbar! 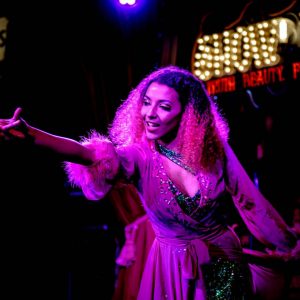 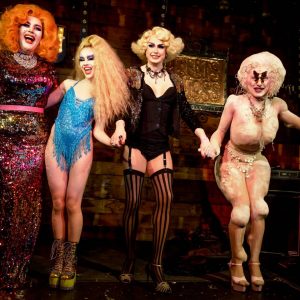 ALAS, WE LISTENED TO THE PEOPLE

So back by popular and albeit, very persistent demand, KUNST IS RETURNING NEXT WEEK! Oh, ja!

What’s more, we don’t do things by halves here. Quite the contrary. So, we’re not just welcoming back ONE evening of entertainment, we’re bringing you TWO.

Talking of two, two grand pianos will be back under the Schloss roof, taking endless requests from the Wednesday lot of you. That’s right, Baby Grand Slam will be doing its crowd roaring usualness as per next Wednesday. 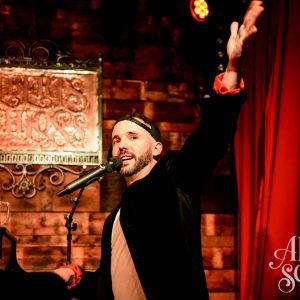 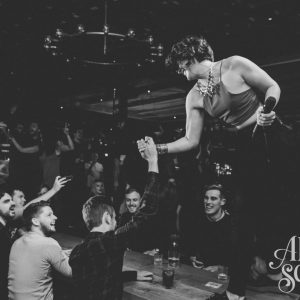 Just don’t be a fool and miss out.

Schloss mid-week shenanigans will resume on the 23 rd & 24th January.

Thank you for being our guest and don’t forget to  join us for 50% Schloff throughout January!